Ready For Anything, And Loving The Ones We’re With

This. This is how my significant other described our family.

And I love it.

So how did this conclusion come about? Well, we were sitting in the living room/ dining room  discussing with my daughter her attempts to explain our family to her new “friend.” (Yes, those are quotes. I am unsure if the title of “friend” fits him, but regardless - on with the story.) Out of silly frustration she exclaimed our family is “dysfunctional.” I was alarmed initially by this descriptor and, of course, had to investigate her definition of dysfunction. After some clarification she understood her mistake and she tried to discern what she had actually meant. What she meant was not streamlined, not ordinary, and far from typical. I attempted to give another mental picture to describe it. Patchwork? Something rigged up? When Casey, my significant other, piped up with, “We’re like a one-man band with a bunch of instruments.”  This made me laugh. Yes! We are! Then he went on to exclaim, “We’re like a pack of homeless gypsies!”  This brought both my daughter and I to tears of laughter as we breathed in his description. Yes, yes we are like a pack of homeless gypsies. And I’ll tell you why.

I met my husband, (no not Casey) ten years ago. He was full of energy and was the charismatic person that was meant to be MY person. But I never imagined that person would come with a family of his own - having had two kids prior to meeting me. I didn’t expect to not only find a best friend, partner and love, but also two of the craziest, goofiest, loving kids on earth to be mine. And by mine, I mean it. When I knew Donnie was mine, I knew they were mine too (even if they were only physically ours every other week). The oldest was only 6, just turning 7, when we met and the youngest was almost 2.  I knew I wanted more kids and so did he. So I told him I didn’t want to have a family where everyone had different rules and expectations. I’ve treated them like my own since day one because A) I didn’t know how not to. And B) I wanted one whole loving family where everyone was treated and respected the same.

Well flashing forward, we lived, we loved, we got married, we got pregnant (woohoo!!) and then we got our world shattered in just one night. I’ll never forget hearing someone shouting for me from the front door waking me up from my sleep (an accomplishment when you’re nine months pregnant, by the way). I came out of my room still sleepy-eyed and groggy. I was told he was dead. I was told he was gone and I did not believe this was true. I thought he was lying. I thought he was playing a trick on me. I got mad. I called the hospital. I called the police. I was told they needed someone to call me back. Then they were there, inside my house. There were maybe 5 police officers and the coroner. He was gone. He was really gone.

Four intolerable weeks later I had my daughter. She was, and still is, beautiful. An absolute ray of sunshine into a very dark place in life. My other two kids shifted from being week on/week off between our home and their mother’s home to primarily living with their mother and coming over to our house one night a week and every other weekend and sometimes more. We stuck together. They were still, and always will be, my kids.

Eventually time moved things around in our lives. We got used to having this extra, precious little person around and we grew from a family of four to a….family of four! (Weird huh?!? I know.) The kids shifted to attending school near their mother’s home. I ultimately decided to move us from our family home in Illinois to a place across the river in Iowa that would be closer to my work and extended family, while still within reach of my other two kids. And then when life and time had passed enough, and healing had sealed us into our new normal, I was ready to date.

So there I was, nervous, vulnerable, excited, happy and meeting who would become the next (and hopefully final) man of my dreams at the Barrel House Bar & Restaurant. You know, for a meet and greet. We found each other on Match.com. (What??? It’s what people do now. Get with the times, guys!) We already really liked each other from all the conversations we had beforehand, and the face-to-face encounter did not disappoint! We started dating.

Casey was divorced and had been for a long time when we met. He had other significant relationships after his divorce, but those ended as well. Casey was also blessed with two children from his marriage. A marriage I’m sure he didn’t expect to end, as no one ever does. But here he was putting himself out there again after picking up the pieces. Finding his way back to a place where love and laughter could fill his heart again - although, at the time, I’m not so sure he believed that was possible.

Eventually the holidays were creeping up on us and we decided it would be best to go ahead and introduce our respective children to each other and each other’s children. As much as I’d like to say it was a Hallmark Movie experience, that would be so far from the truth. His kids were great!  But mine?  Between the excitement, nervous anticipation and that second round of sodas at dinner, my kids were totally off the rails. But anyway, we got past that and after multiple meetings we all started to get to know each other a little better. Time went on, as it does, and Casey and I bought the house of our dreams last fall. We live together as a family of 7. We have His, Mine (but not actually mine), and my Actual Mine/His Too (in all the ways that count).

So, when we were all sitting around the living room in the house Casey and I now share, co-parenting one full-time five-year-old and four teenagers who alternate home base between our’s and their mothers’ homes, talking about our “dysfunctional family,” I exclaimed how much I love our family dynamic. How I never would have ever expected in a million years that I would be living out my life as part of a blended family that was blended again and would be so absolutely happy and in love with everyone and everything that has come with that.  We all get along, we all respect each other, we love each other and we know there is room for everyone. It isn’t what any of us expected, it isn’t typical but it is really very much ours. Now of course we aren’t homeless, but we have been broken. We found each other. We have gathered. We have continued on this journey with free and loving spirits, ready for anything and loving the ones we’re with…..Like a Pack of Homeless Gypsies.

You may look at this as a story of loss and, yes, in our family we feel the effects of great loss every day. However, I choose to look at this story as a display of gratitude with thanks for all this journey has brought to me. Losing my husband was traumatic but meeting him and having him for the time I did brought so much light, love and life to my world - which have all stayed, even after he was gone.  I would never trade that time with him for anything. But being forced to leave behind expectations of “normal” or “traditional” family life have instead left our hearts and souls wide open to fall into new and wonderful opportunities.

So, in the spirit of reflection and gratitude, as I’ve just reached my 40th birthday, the holiday season is coming to a close and we are reaching out to welcome the New Year, I hope everyone can take a minute to reflect and appreciate the unexpected - maybe sometimes painful, maybe sometimes magical - ways our lives are filled with opportunities to abandon expectations and create happiness in the places and with the people our journey brings to us along the way. 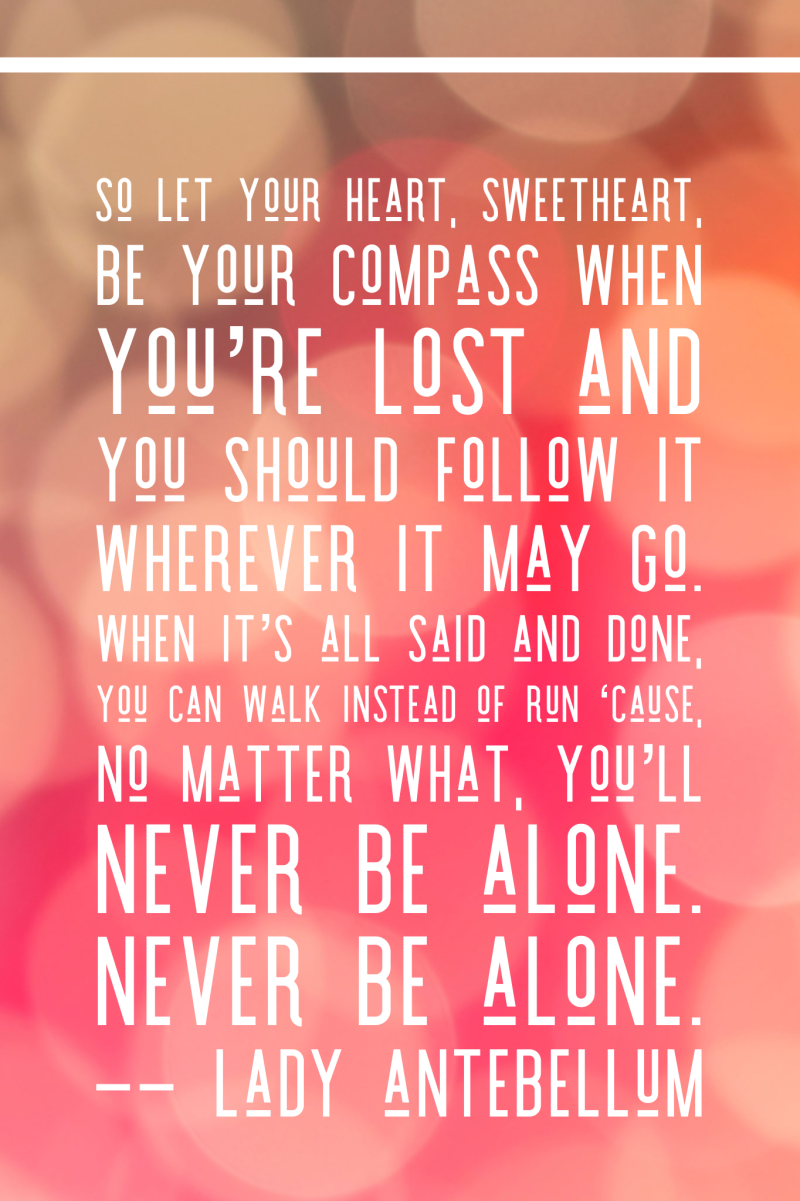 Beautiful sentiments. What an incredible story of love. Your open heart and warm laughter has been infectious for all who’ve ever known you. Thank you for your vulnerability and sharing your story with us. Surely we can all learn so much from you 7.

Thank you for sharing your story, it’s a good one! I love your
outlook on life and the way you love your family.